Southend On Sea Borough Council
You can email council@southend.gov.uk

– Contact a Councillor
To find contact details for Members of our Council, please see our Directory of Councillors. http://democracy.southend.gov.uk/mgMemberIndex.aspx?bcr=1

Actually, it should be the reverse ban : ALL islamic veils should be banned this summer in ‘cultural’ trial. It would gives to all Muslim girls and Muslim women the chance to experiment the wind in their hair.
https://unmondesansislam.wordpress.com/je-soutiens-le-soulevement-des-femmes-du-monde-arabe-parce-que-la-liberte-est-universelle/

What the West must understand is that all islamic veils represent a real threat to all girls and women who do not wear it. In Islam, only veiled women are respectable, which means that unveiled girls & women are NOT respectable, but only piece of meat allowing to be raped. This is why all across Europe mostly European [therefore White] girls and women are being harassed, attacked and raped by Muslims teenagers and by Muslim men.

Must read :
– Veils and Covering
Does Islam require women to cover themselves?
https://www.thereligionofpeace.com/pages/quran/veils.aspx

– Sweden: est 77% of rapes committed by 2% Muslim male population – Crime statistics
Posted on March 19, 2015
The total Muslim population in Sweden is estimated at 4.4% (2013 figures). Out of that 4.4% and in deducting the women and children, we can roughly guesstimate that around 2% are male. The foreign rape figures at 77.6% Muslim has been anonymously confirmed by Swedish polish in a phone conversation. The actual figure could be higher. These percentages do not include Muslims with Swedish citizenship contained within rapes in the figures categorized under “Swedish nationals”.
https://muslimstatistics.wordpress.com/2015/03/19/sweden-77-6-percent-of-all-rapes-in-the-country-committed-by-muslim-males-making-up-2-percent-of-population/ 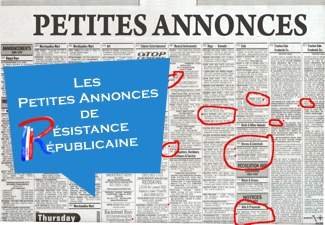 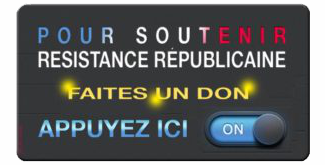